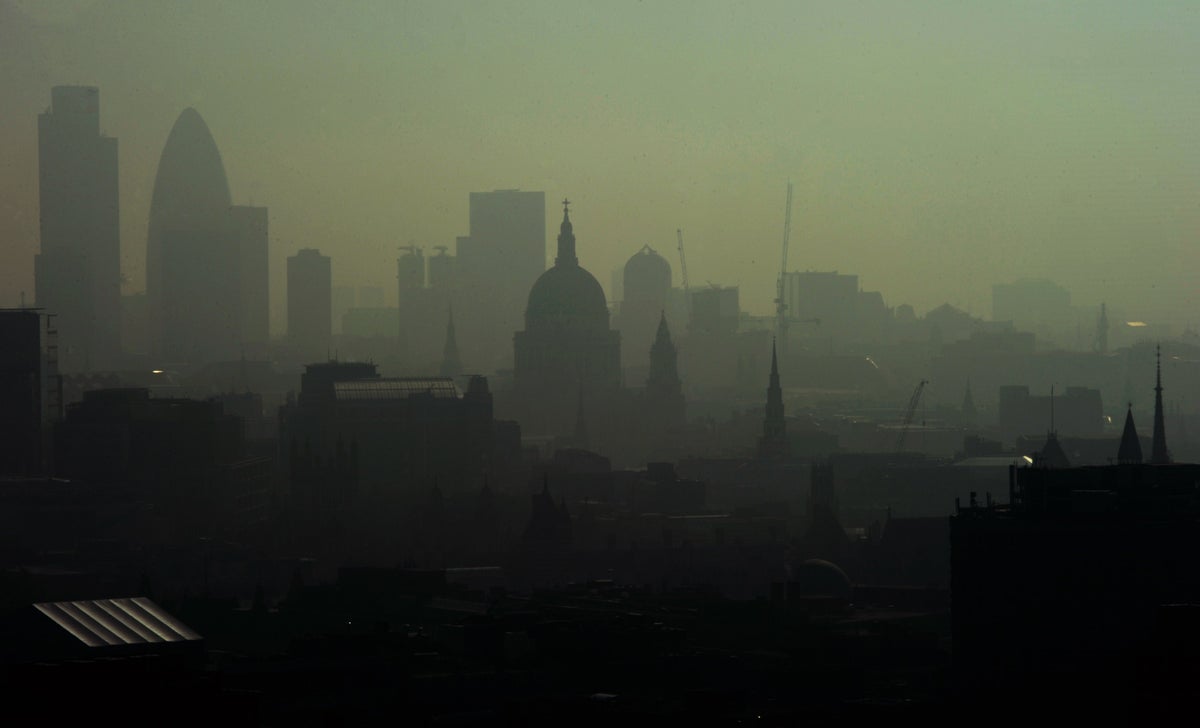 Net zero emissions in UK by 2050 will add 2 million years of life in England, Wales


Net zero emission policies in the UK can lead to substantial reductions in mortality by 2050, according to a new study that says the interventions can result in at least two million additional years lived by people across England and Wales.

The research, published on Tuesday in the journal The Lancet Planetary Health, found that retrofitting homes to reduce emissions can account for 836,000 out of the two million additional years lived by people in these regions.

Scientists, including those from the London School of Hygiene & Tropical Medicine, say these policies may also result in people living with fewer health conditions.

“Our modelling confirms that there are significant health benefits to implementing net zero policies. Not only are these policies essential for mitigating climate change they also make us healthier,” study co-author James Milner said in a statement.

“Not only are these policies essential for mitigating climate change, they also make us healthier. If we move faster in adopting more environmentally friendly diets and active ways of travelling, the health benefits will be even greater,” Dr Milner said.

The UK is legally committed to reducing its greenhouse gas emissions to net zero by 2050 as per the Paris Agreement and the country has laid out carbon reduction policies across six sectors to indicate how it will achieve this target.

While many previous studies have assessed how this can be achieved by reducing harmful environmental exposures, such as air pollution, the new study is the first to “comprehensively model” how the interventions will affect health, scientists say.

“The central role played by retrofitting homes with insulation in delivering these health benefits is particularly striking. Housing in England and Wales is poorly insulated compared to other countries, so actions taken towards improving home energy efficiency prove particularly beneficial to reducing carbon emissions and improving health,” Dr Milner said.

“The energy and cost-of-living crises this winter have provided a long list of reasons for the UK to adopt an ambitious insulation policy; our study adds better health to that list,” he added.

They modelled how these policies affect health, by taking into account how much they reduce air pollution, make diets healthier, and increase exercise.

In one future scenario in which a 60 per cent reduction in emissions is achieved by 2035, retrofitting homes with insulation resulted in 836,000 life-years gained by 2050, driving the largest benefit to health.

Then switching to renewable energy to power homes and reducing red meat consumption can result in 657,000 and 412,000 life-years gained, respectively, according to the model.

In another scenario, consumer behaviour is expected to change more rapidly with regard to diet and travel choices.

Researchers say the health benefits may amount to nearly two and a half million life-years gained by 2050.

While the study measured mortality reductions by estimating the total additional years lived across the whole population, scientists say the death rates will likely be reduced more among some groups of the population than others.

For example, men are more likely to use active modes of transport and younger people are likelier to reduce red meat intake.

Citing some limitations of the research, scientists said the modelling is inevitably based on various assumptions that may impact the accuracy of the predictions.

However, they say the study is still likely underestimating the health benefits of net zero policies.

Zero Waste 101: Everything You Need to Know – EcoWatch

'The only way to save glaciers is to stop global warming' – SWI swissinfo.ch in English

Can we stop global warming? – The Hill

Zero Waste 101: Everything You Need to Know – EcoWatch

'The only way to save glaciers is to stop global warming' – SWI swissinfo.ch in English

Can we stop global warming? – The Hill

Newspaper is your news, entertainment, music fashion website. We provide you with the latest breaking news and videos straight from the entertainment industry. Fashion fades, only style remains the same. Fashion never stops. There are always projects, opportunities. Clothes mean nothing until someone lives in them.